Charles's Military History Sheet
​Shortly after landing at Zeebruge the men of the 1st Battalion marched 120 miles to Ypres to join the effort to push the Germans out of Belgium and halt the so called “race to the sea” which saw the Allies and the Germans battling for control of the city of Ypres and trying to outflank each other to secure the English Channel ports.
They were surprised by the strength of the enemy, swelled by volunteers, and in that fateful October the 1st Battalion was annihilated in 20 ferocious days of fighting after an attack turned into a defence against German shelling.  "In eleven days the battalion was reduced from 35 officers and 1,450 men to just the quartermaster and 85 men who reported for duty on 31 October."

On the day that Frederick was to lose his life (30/10/14) more than 275 were killed and 50 wounded were taken prisoner. Lieutenant Colonel Henry “Hal” Osbert Samuel Cadogan, who commanded the 1st Battalion was also killed on the same day as Frederick.

This particular battle came to an end on November 22 when it was halted by the arrival of winter weather. The area of fighting on both sides became known as the Ypres Salient, a region which saw some of the war’s most bitter and brutal battles over the next few years 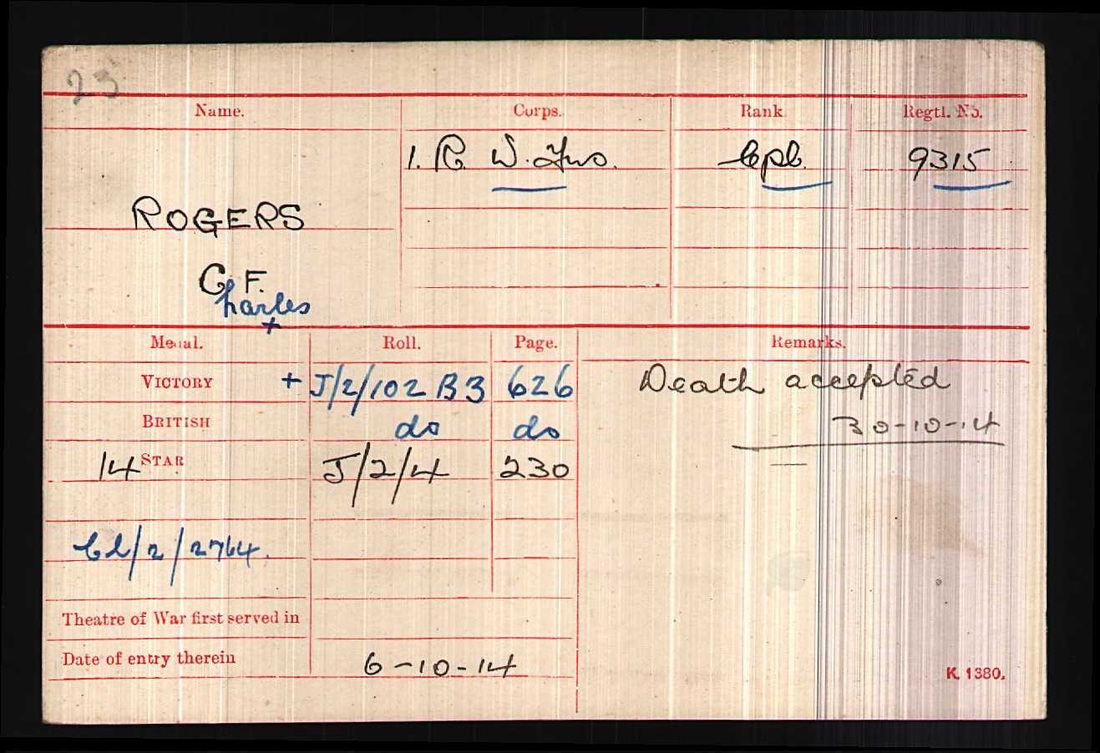 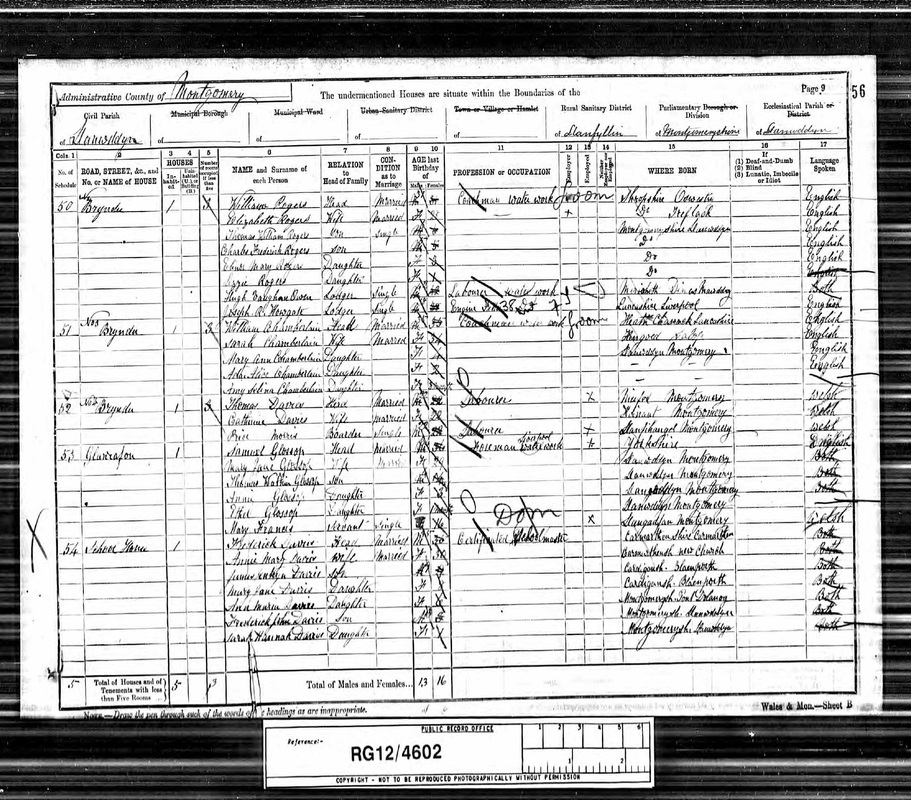 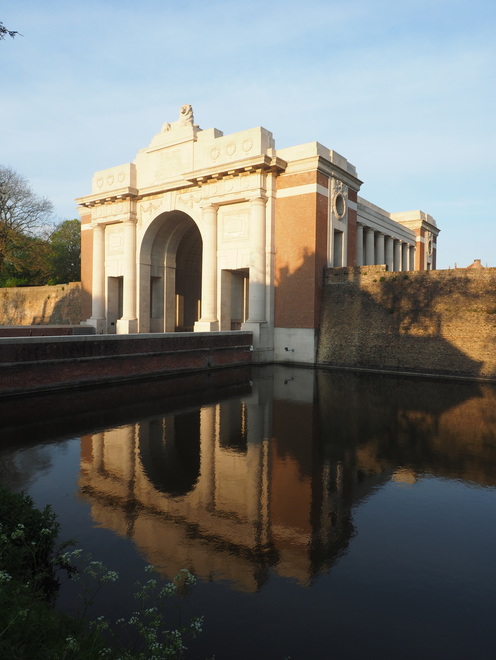 Menin Gate
Historical Information
​The Menin Gate is one of four memorials to the missing in Belgian Flanders which cover the area known as the Ypres Salient. Broadly speaking, the Salient stretched from Langemarck in the north to the northern edge in Ploegsteert Wood in the south, but it varied in area and shape throughout the war.

The Salient was formed during the First Battle of Ypres in October and November 1914, when a small British Expeditionary Force succeeded in securing the town before the onset of winter, pushing the German forces back to the Passchendaele Ridge. The Second Battle of Ypres began in April 1915 when the Germans released poison gas into the Allied lines north of Ypres. This was the first time gas had been used by either side and the violence of the attack forced an Allied withdrawal and a shortening of the line of defence.

There was little more significant activity on this front until 1917, when in the Third Battle of Ypres an offensive was mounted by Commonwealth forces to divert German attention from a weakened French front further south. The initial attempt in June to dislodge the Germans from the Messines Ridge was a complete success, but the main assault north-eastward, which began at the end of July, quickly became a dogged struggle against determined opposition and the rapidly deteriorating weather. The campaign finally came to a close in November with the capture of Passchendaele.

The German offensive of March 1918 met with some initial success, but was eventually checked and repulsed in a combined effort by the Allies in September.

The battles of the Ypres Salient claimed many lives on both sides and it quickly became clear that the commemoration of members of the Commonwealth forces with no known grave would have to be divided between several different sites.

The site of the Menin Gate was chosen because of the hundreds of thousands of men who passed through it on their way to the battlefields. It commemorates casualties from the forces of Australia, Canada, India, South Africa and United Kingdom who died in the Salient. In the case of United Kingdom casualties, only those prior 16 August 1917 (with some exceptions). United Kingdom and New Zealand servicemen who died after that date are named on the memorial at Tyne Cot, a site which marks the furthest point reached by Commonwealth forces in Belgium until nearly the end of the war. New Zealand casualties that died prior to 16 August 1917 are commemorated on memorials at Buttes New British Cemetery and Messines Ridge British Cemetery.

The YPRES (MENIN GATE) MEMORIAL now bears the names of more than 54,000 officers and men whose graves are not known. The memorial, designed by Sir Reginald Blomfield with sculpture by Sir William Reid-Dick, was unveiled by Lord Plumer on 24 July 1927.

click on the link below for more information
http://www.cwgc.org/find-a-cemetery/cemetery/91800/YPRES%20(MENIN%20GATE)%20MEMORIAL

The Last Post
Every evening since 1928 The Last Post has been played. It is the traditional final salute to the fallen, is played by the buglers in honour of the memory of the soldiers of the former British Empire and its allies, who died in the Ypres Salient during the First World War. It is the intention of the Last Post Association to maintain this daily act of homage in perpetuity

click on the link below for more information
http://www.lastpost.be/en/home
the photos above were taken by Chris Woods 6/5/2016
Powered by