Edward Dyke
​After working at the stores in Canning Town he was transferred again this time to the Royal Flying Corps on 29th August 1917. Unfortunately Edward was to contract a disease whilst in camp called Phthisis (now known as Tuberculosis) and was discharged from the Flying Corps on 9th January 1918. Sadly just over twelve months later Edward was to die from the disease. 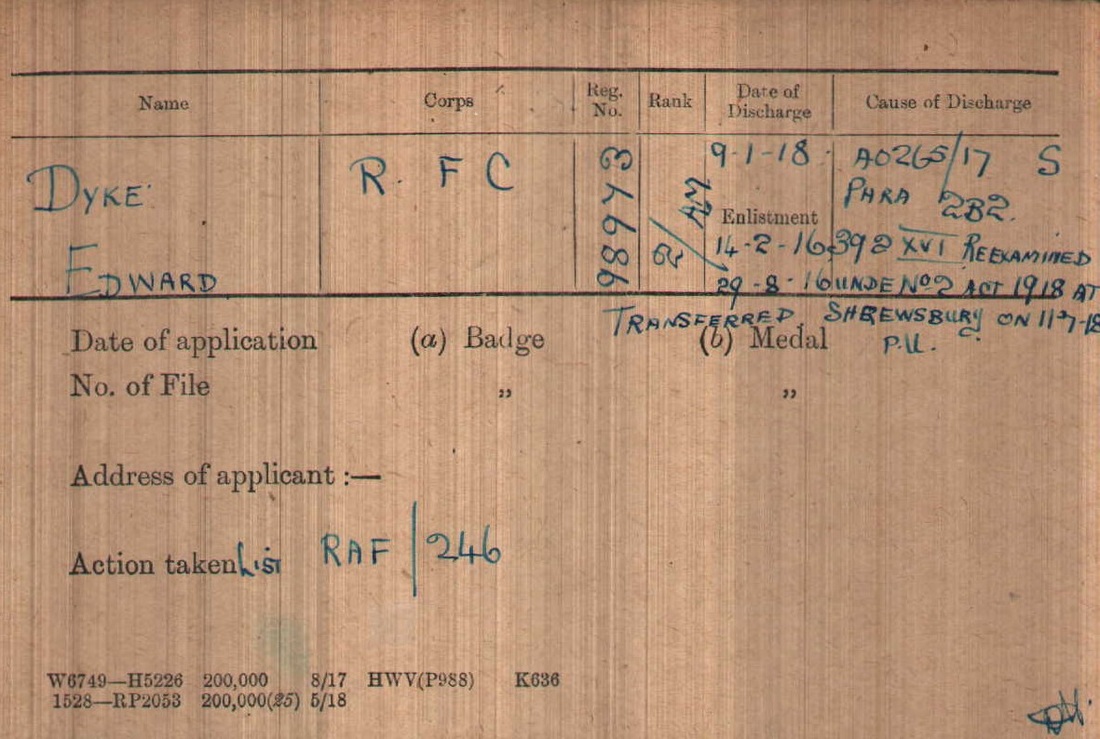 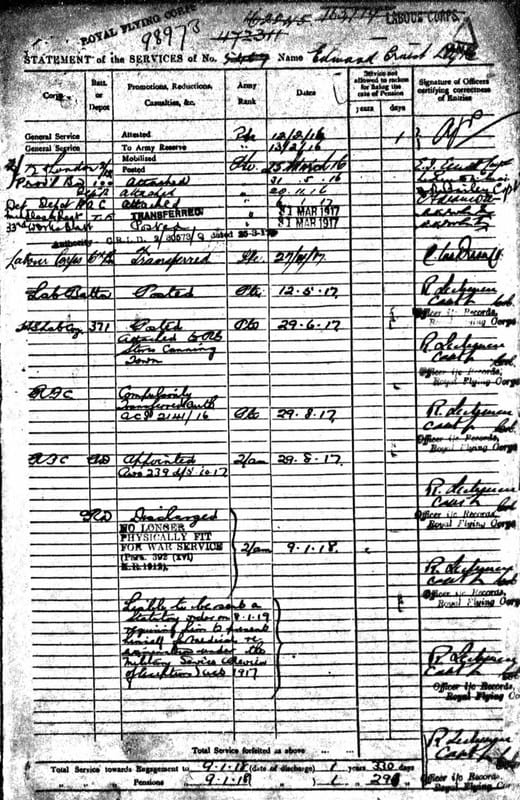 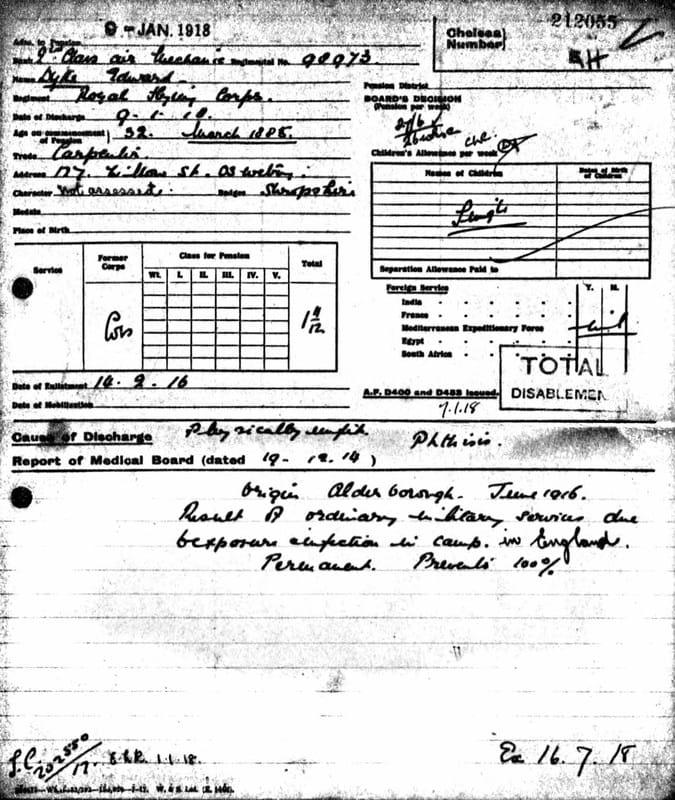 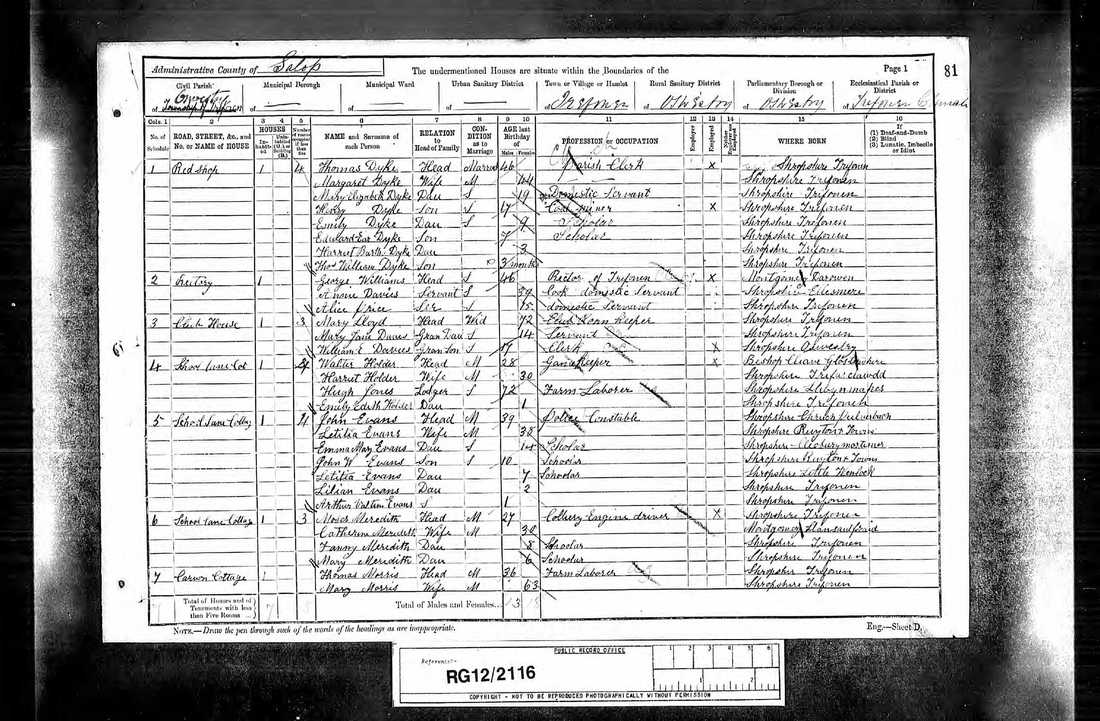 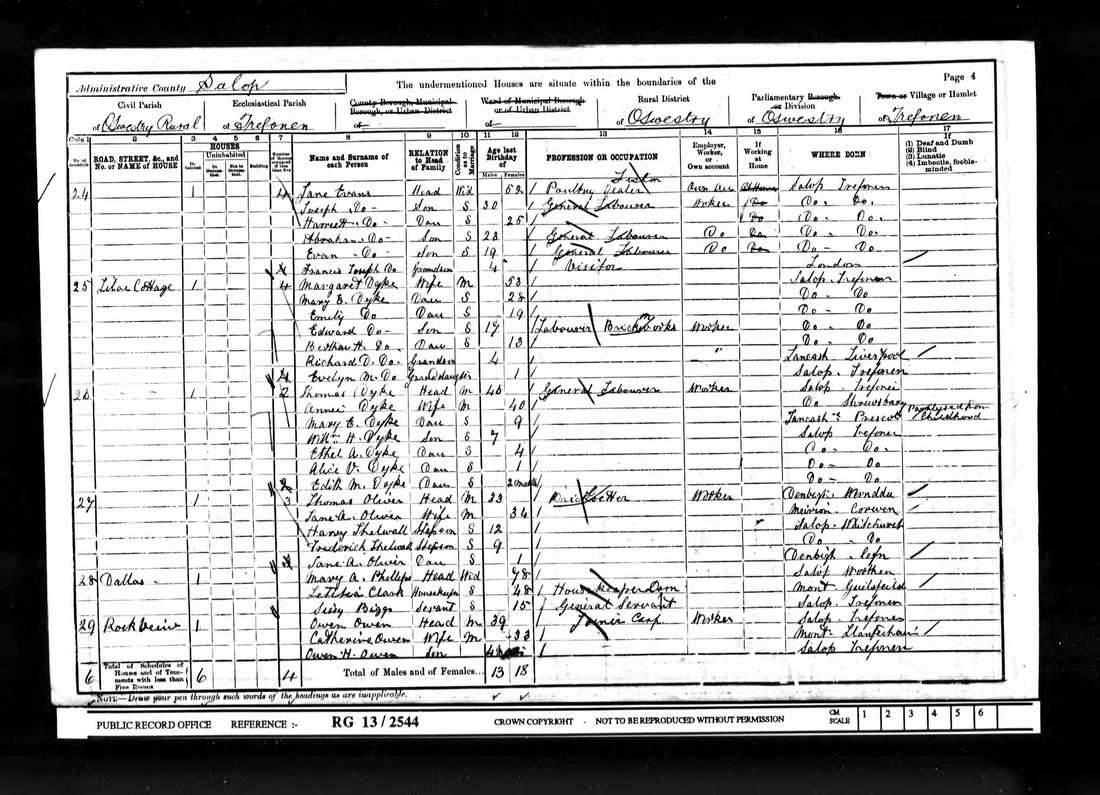 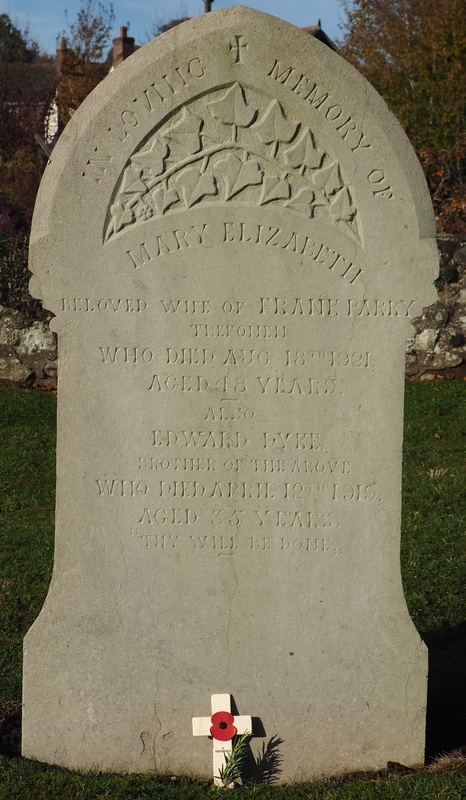