John Thomas Jones
"Lower down but on the left hand side was Ivy House, a smallholding owned by the Jones family from Treflach Hall; they had tragically lost their two sons in the 1st World War, but had returned to the holding together with their daughter Jinny. Ivy House had originally been connected to the Trefonen Colliery, we knew it as Pit House; the daughter was always known as ‘Jinny the Pitt.’ I think she had been mentally affected by the tragedy that had befallen her brothers and was eccentric to say the least. Her mental decline was so sad: wearing odd shoes, coming into the village wearing an apron, not wearing a skirt, for before my time she had played the organ in chapel. The Jones family were extremely generous to the Congregational Chapel, for they gave the ground on which the Manse was built, also at Miss J Jones’ death, the farm holding was sold and the proceeds given to the chapel.

​After the death of the two sons it was thought that the Jones Family sold Treflach Hall Farm in 1918 as they no longer felt they could live in the home where they had raised their family.​     ​ 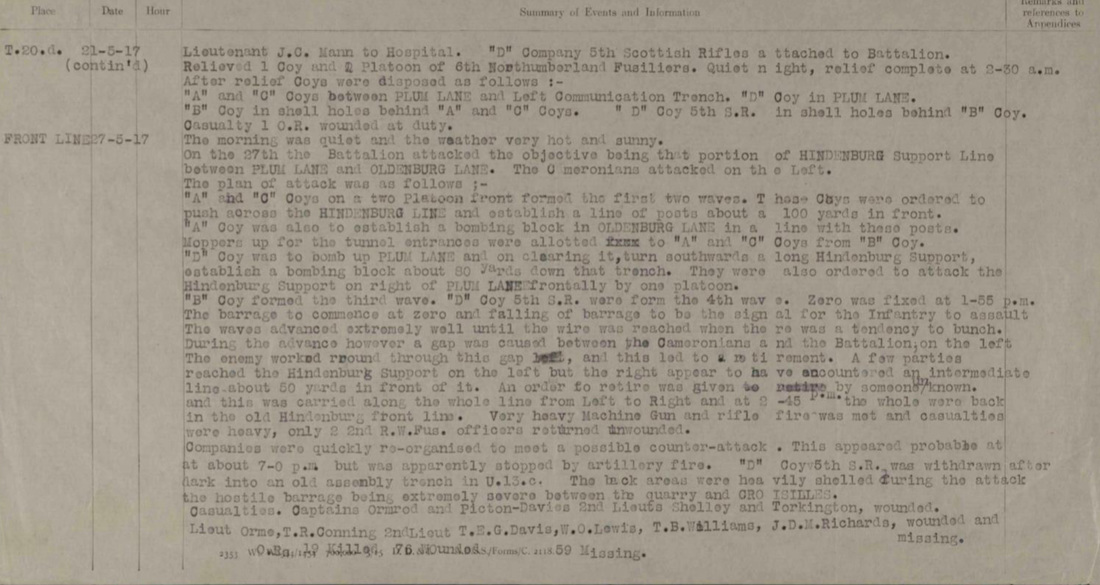 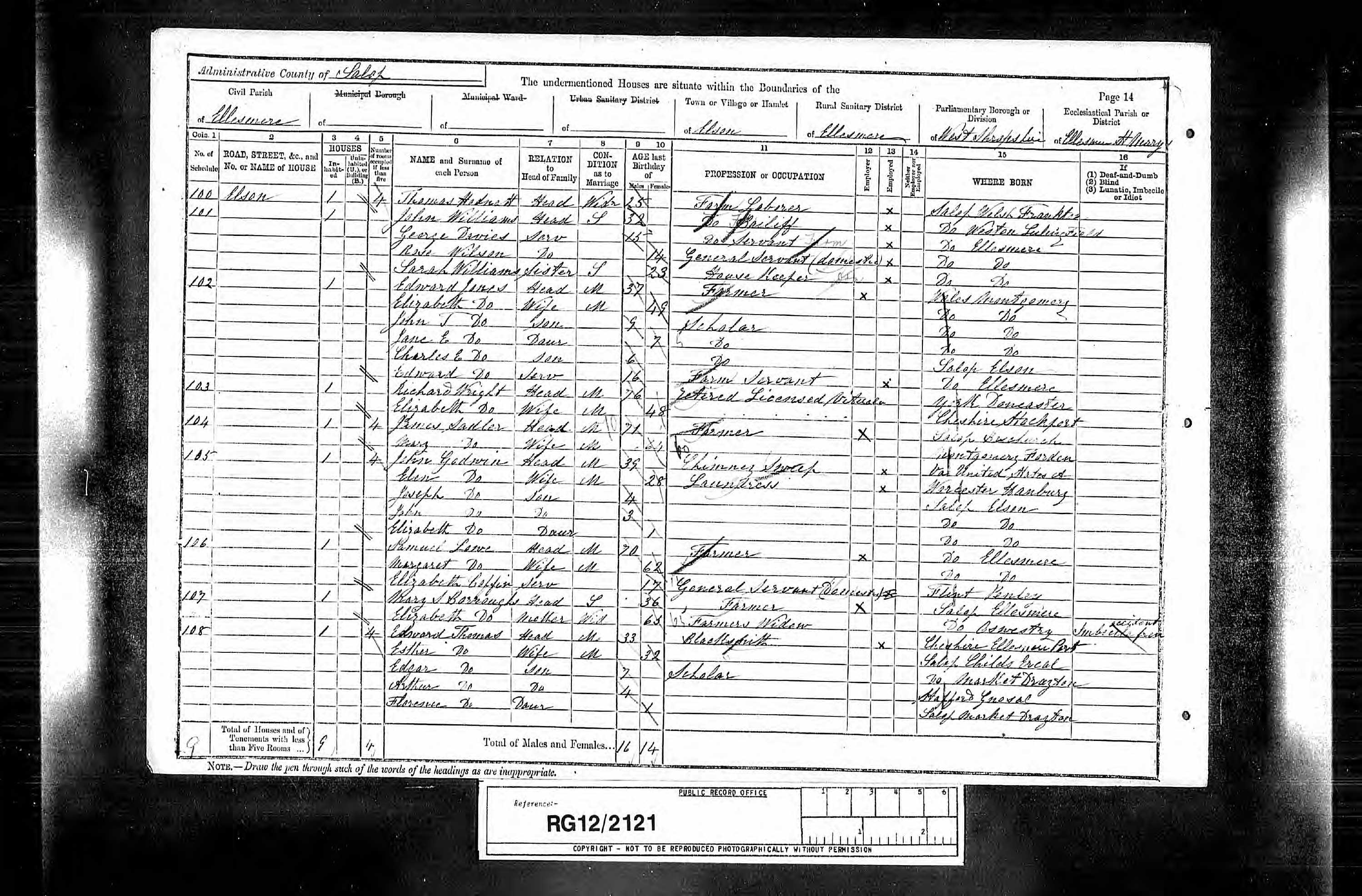 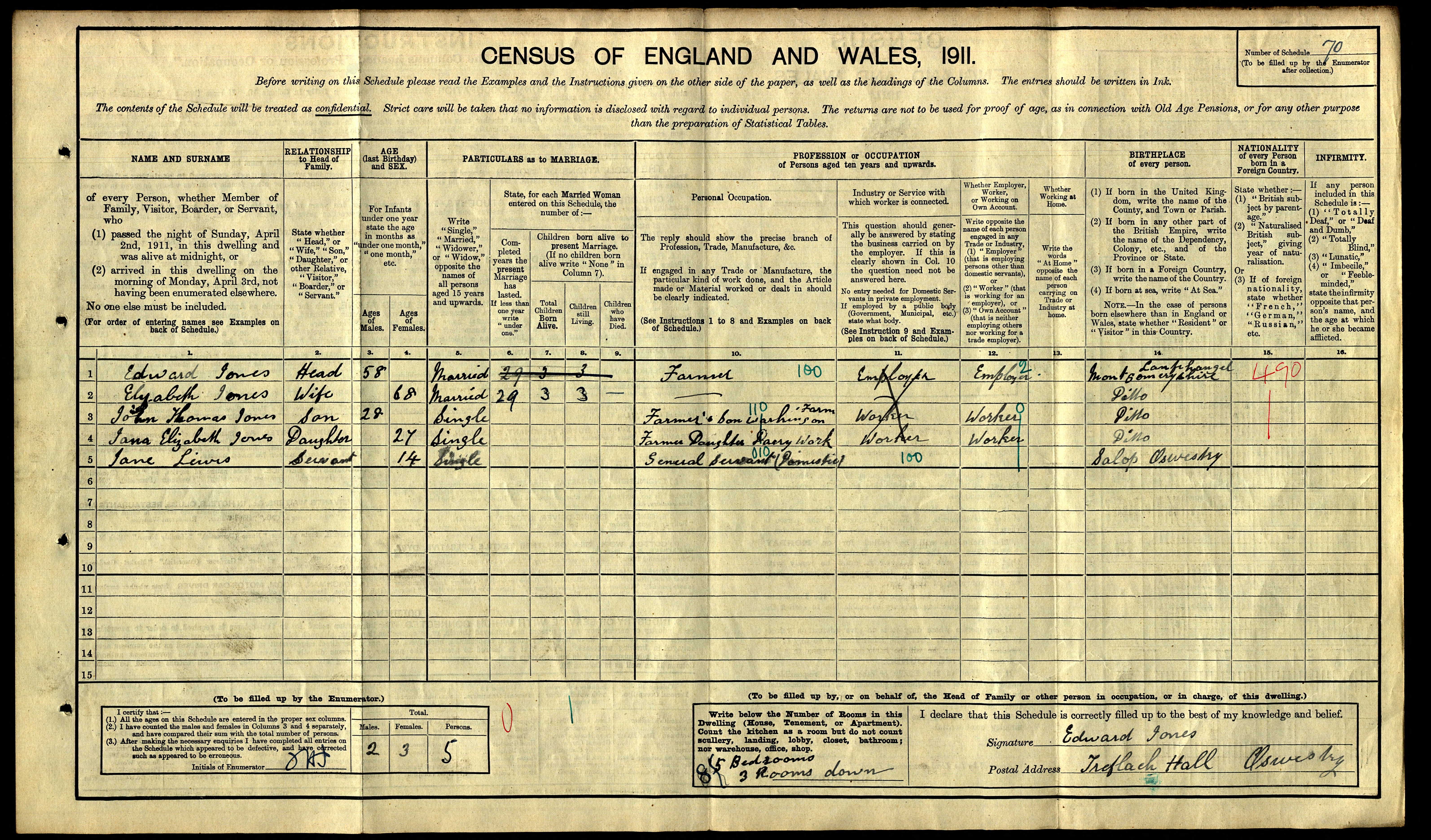 Historical Information
The French handed over Arras to Commonwealth forces in the spring of 1916 and the system of tunnels upon which the town is built were used and developed in preparation for the major offensive planned for April 1917.

The Commonwealth section of the FAUBOURG D'AMIENS CEMETERY was begun in March 1916, behind the French military cemetery established earlier. It continued to be used by field ambulances and fighting units until November 1918. The cemetery was enlarged after the Armistice when graves were brought in from the battlefields and from two smaller cemeteries in the vicinity.


click on the link below for more information
http://www.cwgc.org/find-a-cemetery/cemetery/82700/ARRAS%20MEMORIAL
Powered by