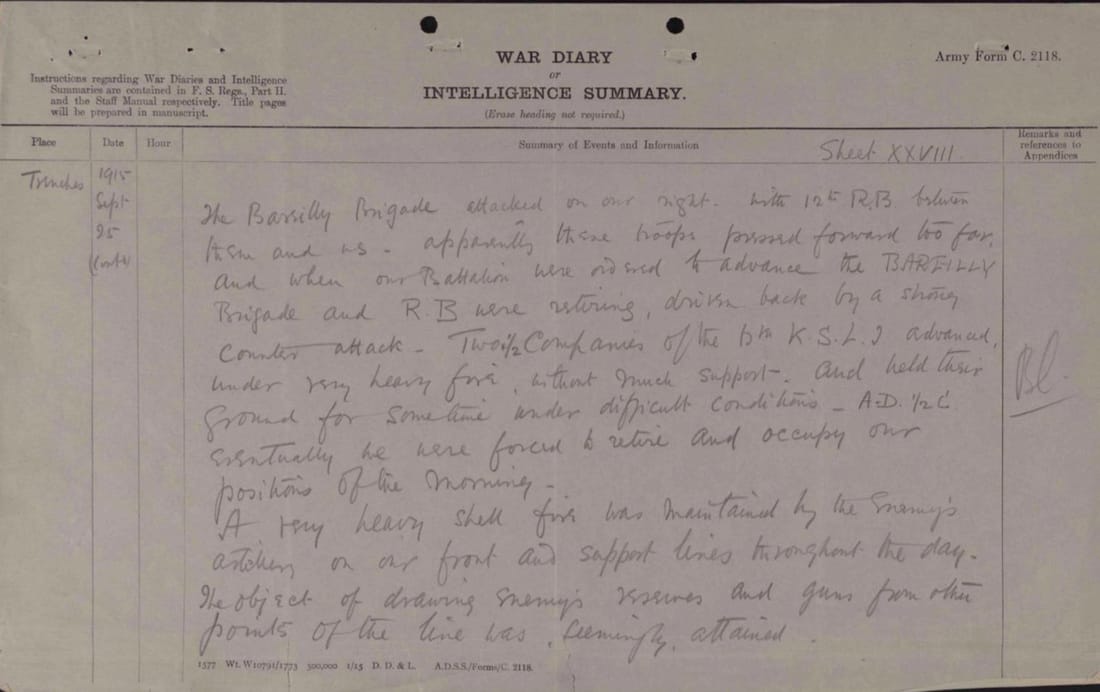 Unfortunately after this date their is no way of telling whether he returned to his unit after injury, or served with any other K.S.L.I. Battalion? We do know that at some point he was transferred to the Labour Corps and it is likely this was the result of his wounds.​
Battalion Information
The 6th fought at Loos in September 1915, around Ypres in 1916 (where it releived the 1st Battalion) and then on the Somme, including the capture of Guillemont.
It fought at Langemarck (3rd Ypres) in August 1917 and on the Menin Road, Ypres, in September. Served against the Hindenburg Line near Cambrai at the end of the year and throughout the German Spring Offensive in 1918, seeing severe fighitng at St. Quentin. 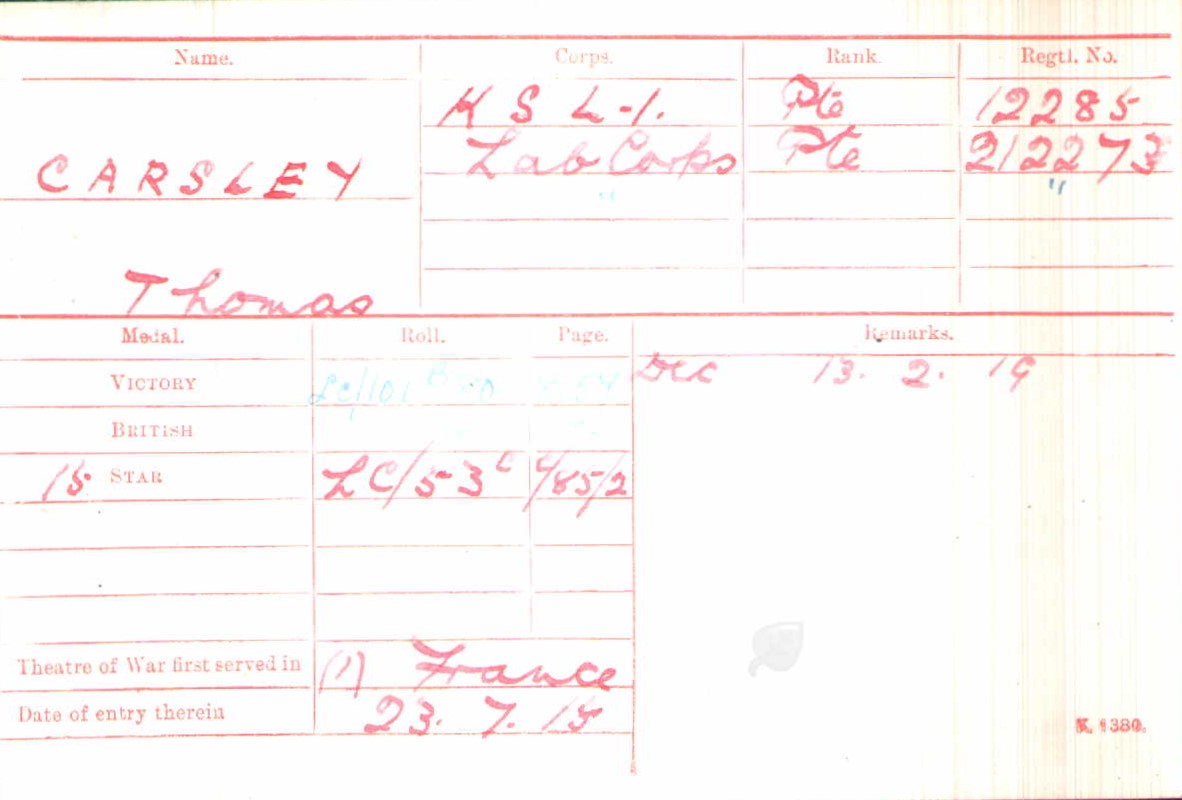 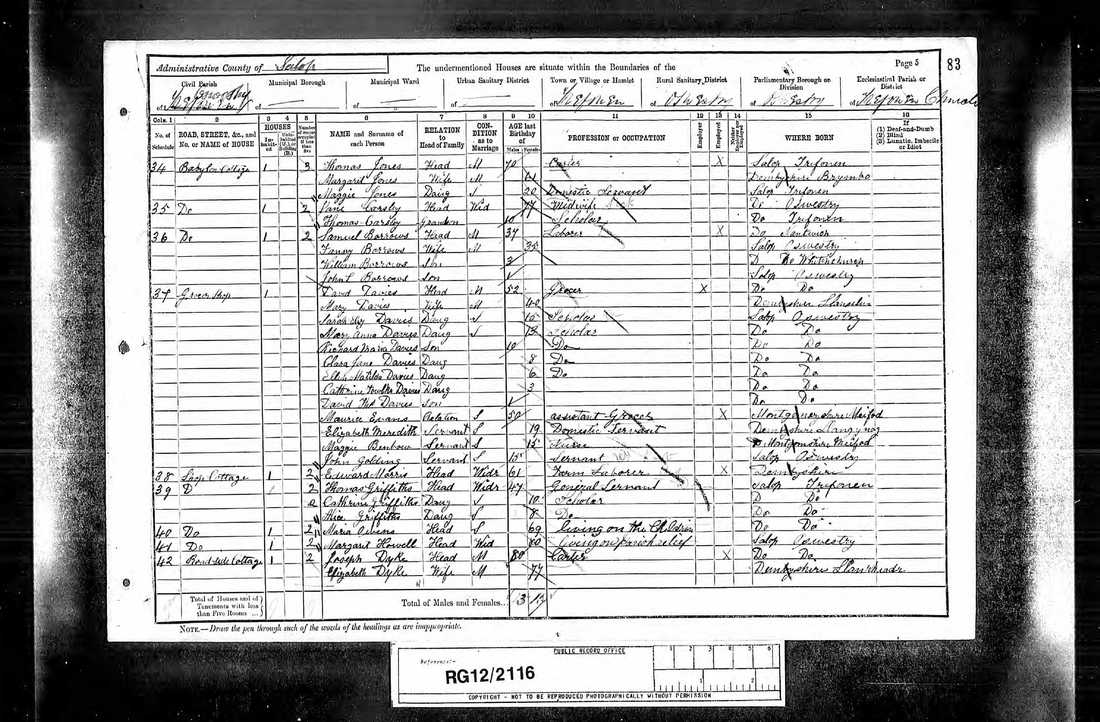 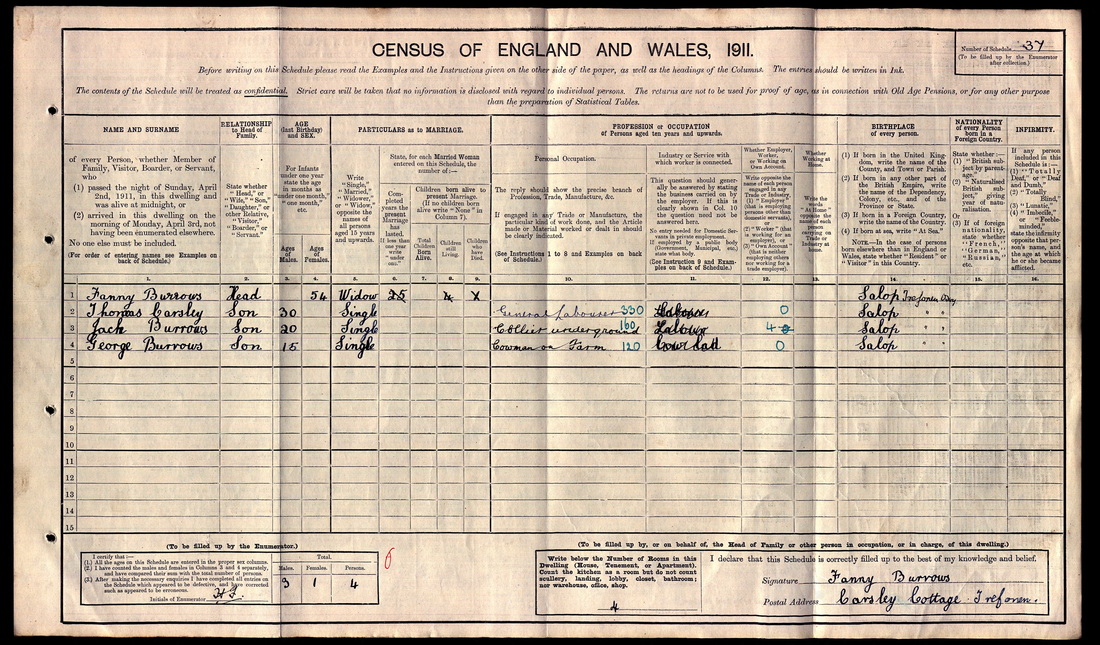