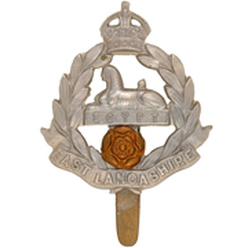 The battalion, including Private Aaron Scott left its barracks in Colchester on 28th February 1917 and entrained for Southampton, where it embarked on two ships to cross the channel, the SS Queen Alexandra and the SS Manchester Importer. The following morning they disembarked at Le Havre and marched to Rest Camp No.2. The following day they entrained for Thiennes, where they arrived on the evening of the 3rd March, some 12 hours later than planned. They then marched to billets in Wittes, where they began training and a period of trench acclimatisation. On the 7th March, the battalion marched the 20 miles to Locon to move closer to the front, a march described in the war diary as ‘trying’ due to the very strong cold wind. Over the coming days the weather was bitterly cold and there was much snow on the ground.

Two days later, the battalion was on the march again as it moved south to new billets in Beuvry, where they continue their trench instruction and training. On the 15th March, the battalion moved into the trenches for the first time. They took over positions near Givenchy, where they were to remain until relived on the 19th when they moved into billets in the hay lofts and stables of Gorre Chateau. In this sector the trenches were all breastworks, the ground being too wet to dig down into, so trenches were built upwards.

The following report was printed in the Western Mail on Friday 27th April, 1917;

Private Aaron Scott, Lancashire Fusiliers, was killed by a German sniper on Good Friday. Prior to enlisting he was employed by the Pontypridd and Rhondda Joint Water Board. He had been in France six weeks. He was one of three brothers, the other two being still in the firing line. A widow and two children reside at 89, Middle Street, Pontypridd.

His wife later remarried and lived at 34, Alyn Terrace, Mold

​The written information above has kindly been provided by Simon Bendry a Gloucester based researcher and friend of the family ancestors of Aaron Scott.

​For further information on the Lancashire regiments click on the link below
​http://www.lancashireinfantrymuseum.org.uk/the-regiments-in-the-great-war-1914-18-3/
​
​The enlistment document below is the only full page left of Aaron' war history held by the National
Military Records Office 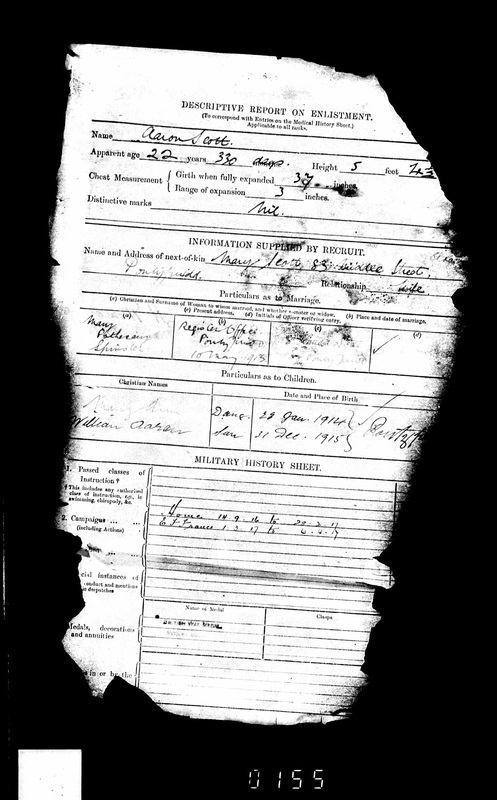 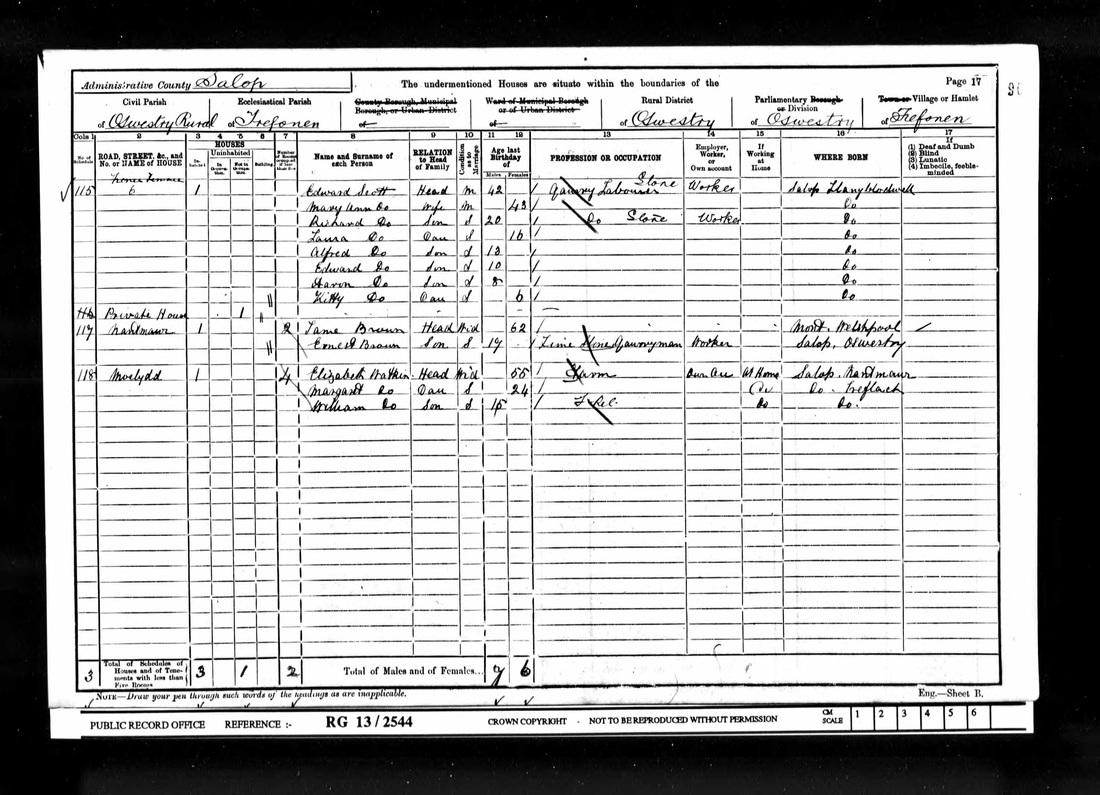 click on the link below for more information
http://www.cwgc.org/find-a-cemetery/cemetery/2000035/BROWN%27S%20ROAD%20MILITARY%20CEMETERY,%20FESTUBERT 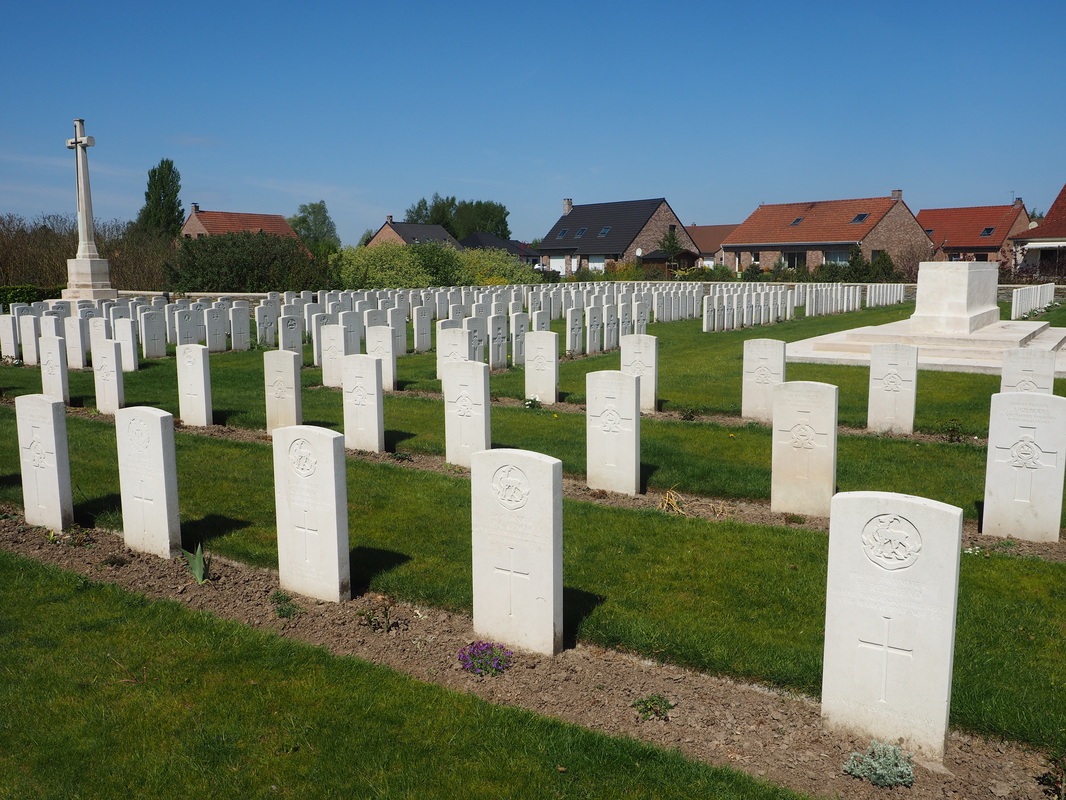