Charles Henry Hughes
Oswestry Pals
In September 1914 the Advertizer ran the headline “Oswestry Pals Recruiting Campaign” This announced that a meeting would be held at the Cross in the town centre in order to attract eligible young men from the ranks of clerks , shop assistants and other professions to sign up with local recruiter Colour Sergeant E J Evans. It was made clear to all attending that volunteers would in all probability be “soldiered together, drilled together, instructed together and trained together”
​
The appeal was highly successful and on the afternoon of 7th September 1914, 162 young men paraded in front of enthusiastic crowds at Cae Glas Park. Songs were sung and the Deputy Mayor and Lord Harlech addressed the troops before they marched off through cheering crowds to the railway station where they boarded a train to take them to “their destiny” and it is most likely that Charles Henry Hughes was amongst them.

He received his commission in October 1917 and was been posted to the 14th Battalion  Welsh Regiment.

The Welsh Regiment had suffered severe  casualties in July 1916 on the Somme at Mametz Wood. After this devastating battle they were withdrawn and did not see action again for over twelve months.

​During August 1918 the 14th Battalion Welsh Regiment were engaged in the fighting  in the area around High and Delville Woods and on the 30th August they were ordered forward to take the village of Morval.
​
At first the attack progressed well but as they approached the village they were met with heavy machine gun fire. Unable to progress further they quickly formed a defensive line.

Their War Diary records that there were heavy casualties, particularly among the officers, one of whom was Charles Hughes. He was killed whilst trying to rescue a fellow officer.
Census data 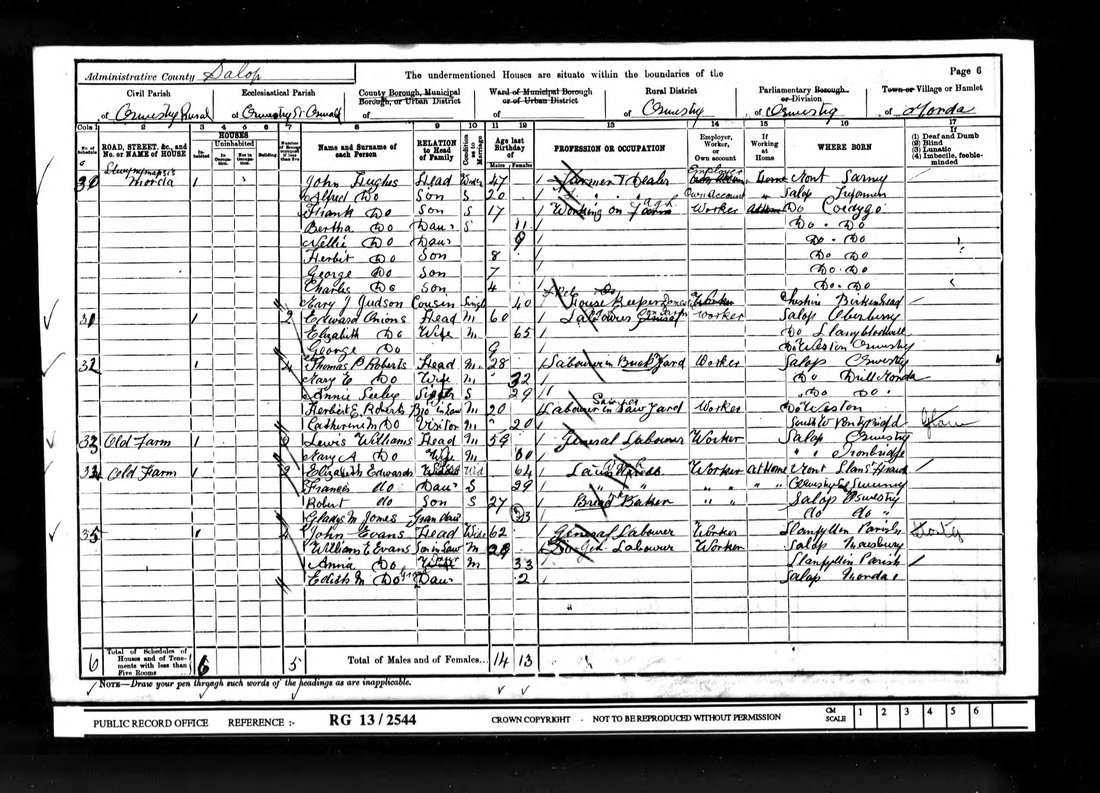 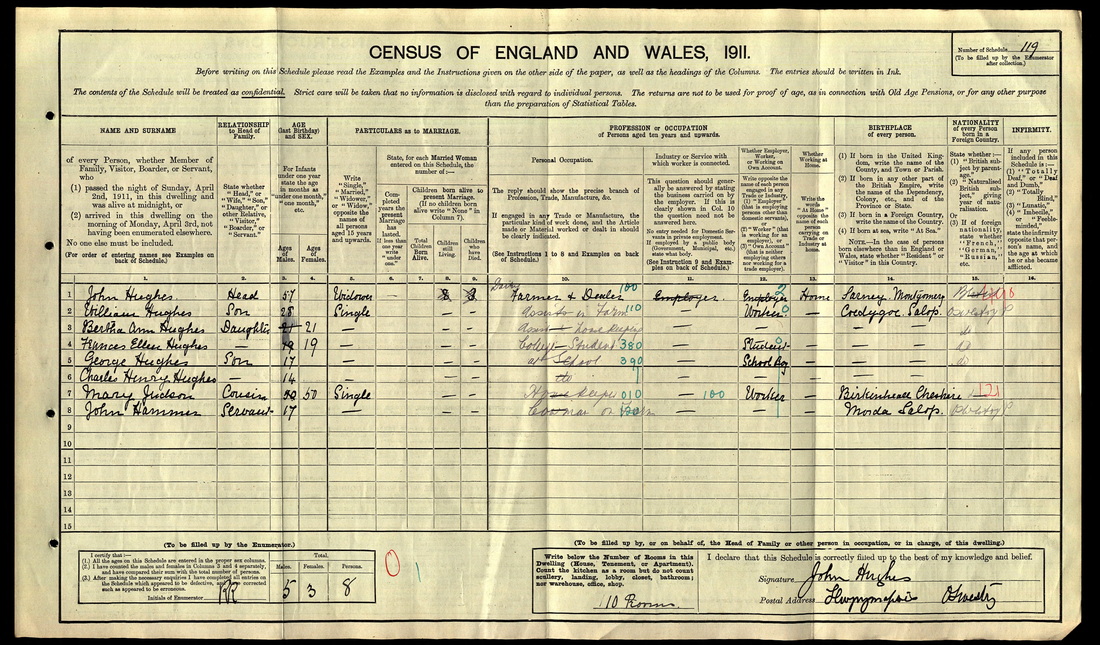 click on the link below for further information
http://www.cwgc.org/find-a-cemetery/cemetery/2076005/MORVAL%20BRITISH%20CEMETERY
Powered by