Edward Owen Jones
Military Record and Regimental and Battalion Information
It is known however that Edward arrived in France at Boulogne on 28th September 1915 as his Medal Roll Index Card above testifies. ​They first saw action in the Ypres Salient in the winter of 1915-16 and moved to the Somme in July 1916; where they fought at Bazentin Ridge and then at Serre on the Ancre later in the year. The picture below shows soldiers of the 7th Battalion KSLI just out of trenches at Arras 1917 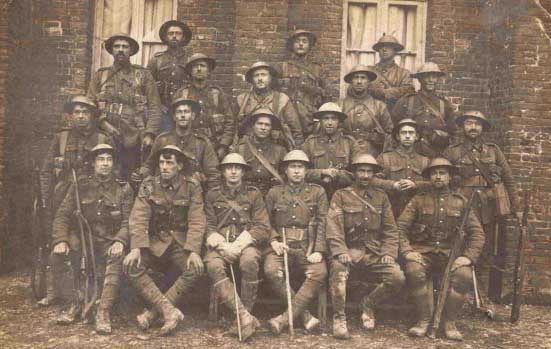 7th Battalion KSLI - Arras 1917
​The Battalion was in action at Arras and in the three severe battles of the Scarpe in April-May 1917. Back in the Ypres sector in 1917, the 7th took part in the fighting at Polygon Wood in September (3rd battle of Ypres) and was back on the Somme for the battles of 1918.
​After taking part in the offensives of summer-autumn of 1918, at Albert, Bapaume, the Canal du Nord and the Selle, the 7th ended the war as part of the 8th Brigade of the 3rd Division, at Romeries, near Solesmes, France. 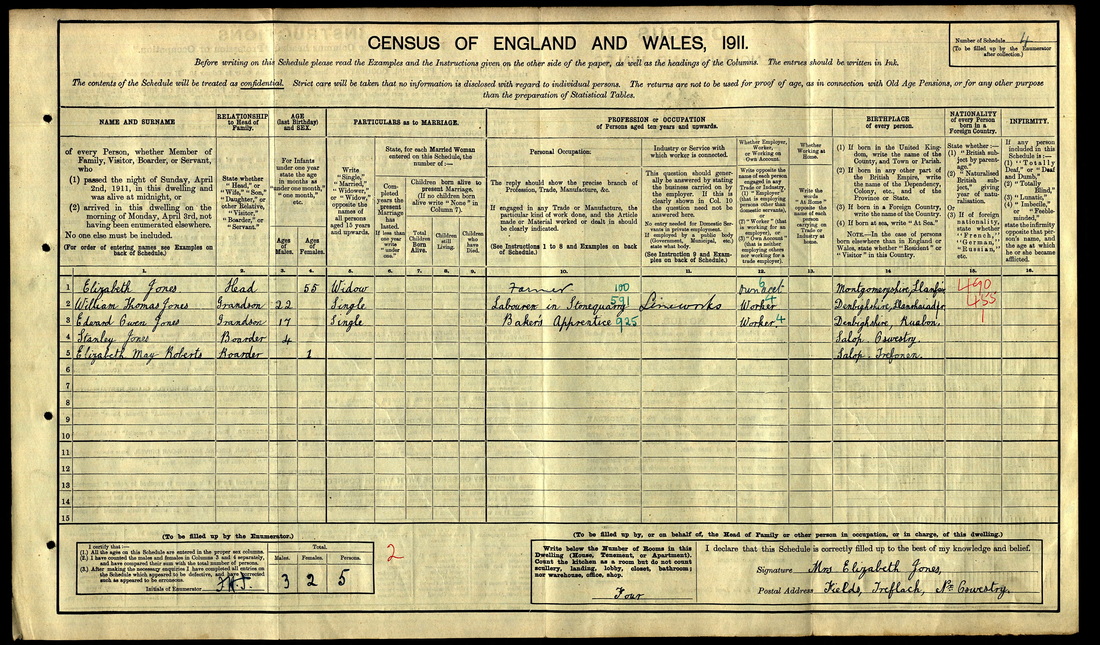 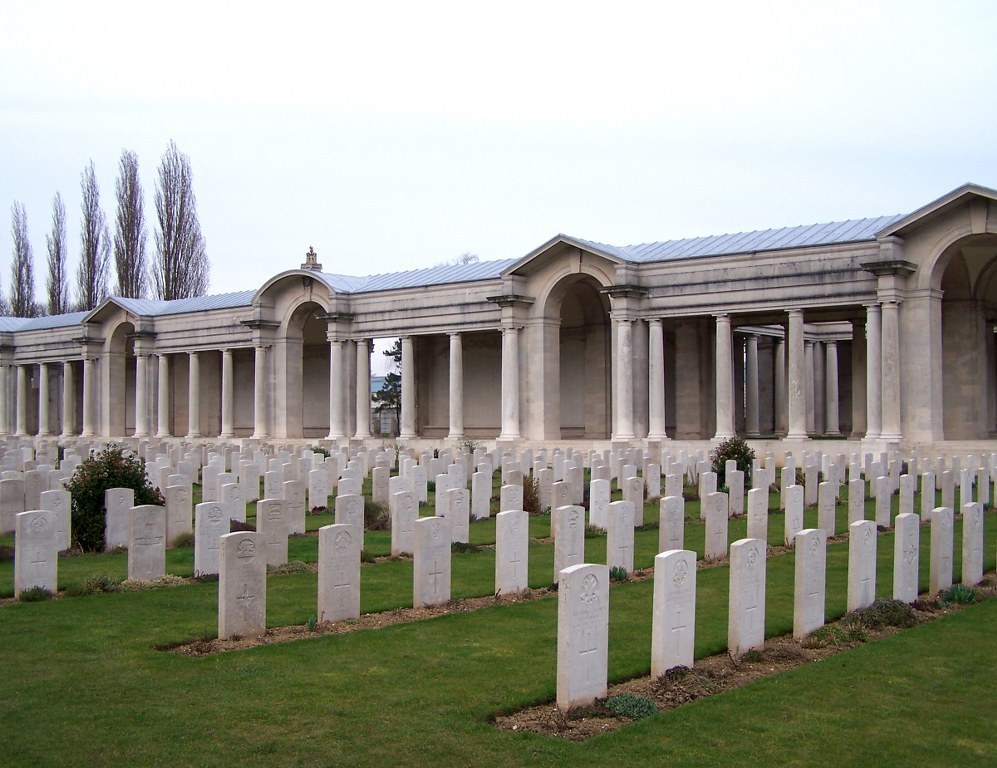 ​The cemetery was enlarged after the Armistice when graves were brought in from the battlefields and from two smaller cemeteries in the vicinity.

On a recent visit to the cemetery (Sept 2015) work was being undertaken to restore the Memorial however access to most areas was still possible.​

click on the link below for more information
http://www.cwgc.org/find-a-cemetery/cemetery/82700/ARRAS%20MEMORIAL​
Powered by